When considering different lighting options for your home, you’ve probably heard of two decent solutions, both of which are more energy-efficient than traditional incandescent bulbs: LED and CFL light bulbs. If you’re not sure which would be better for your household or you just want to compare a CFL vs LED bulb, here is some key information about LEDs and CFLs to help you decide. 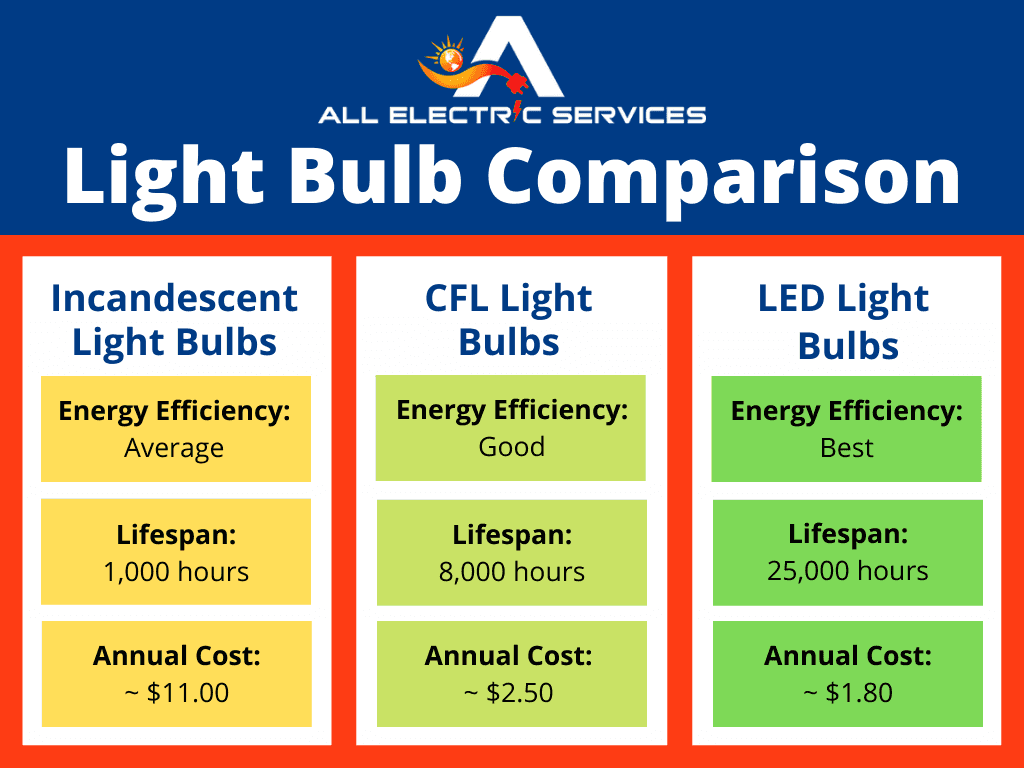 Contact the professionals at All Electric Services today to learn about the specific differences between LED lights and CFL lights. 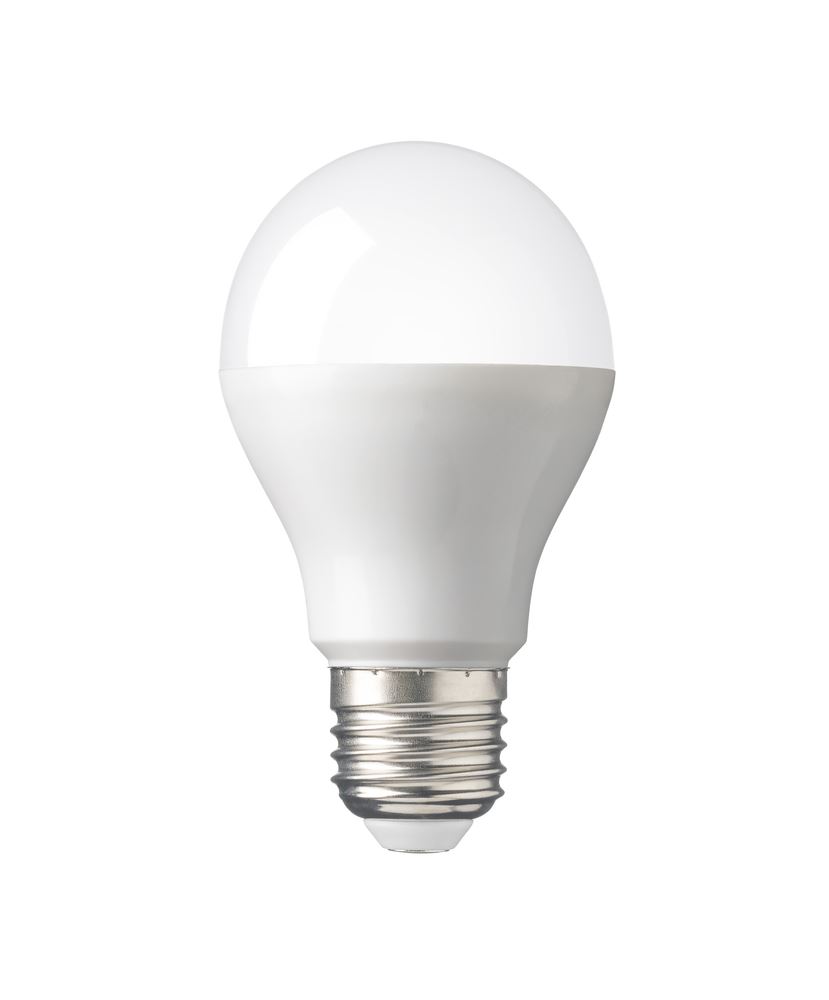 While the shape of an LED bulb resembles that of a conventional incandescent bulb, there is much more advanced technology at work inside it.

How Do LEDs Work?

LED stands for “light emitting diode.” When electrons pass through light-emitting diodes, they turn into light. It takes less energy to create light this way than it does with CFL and incandescent bulbs. When compared to a CFL bulb, an LED bulb’s light-creating process is more energy-efficient and radiates less heat.

What Are the Key Features of LEDs?

You may have encountered the complaint that LED lights are directional. While the LEDs in LED bulbs today still shine in one direction, omnidirectional LED bulbs have become available to replicate the lighting effect of incandescent bulbs.

Another interesting feature of LED bulbs is that they become dimmer over time instead of suddenly burning out altogether. This is quite useful because you’ll have some warning that an old bulb should be replaced, although the need to replace them won’t be very frequent.

How Long Do LED Bulbs Last?

As an industry-standard, LED bulbs should last for a minimum of 25,000 hours, 50,000 maximum, with at least 70 percent of their original brightness.

In terms of upfront cost, you can expect to pay more for an LED bulb than you would for a CFL bulb. However, although LED bulbs are still fairly new to the market, they have thus far proven more cost-effective in the long run than CFL, as well as longer lasting by over 15,000 hours.

Renovating your old standard or modular light fixtures to LED luminaires increases overall lighting output while reducing heat emissions and your energy costs. Interested in going all out with LED lighting? All Electric Services offers a wide range of lighting services, including LED retrofits.

What is a CFL Bulb? 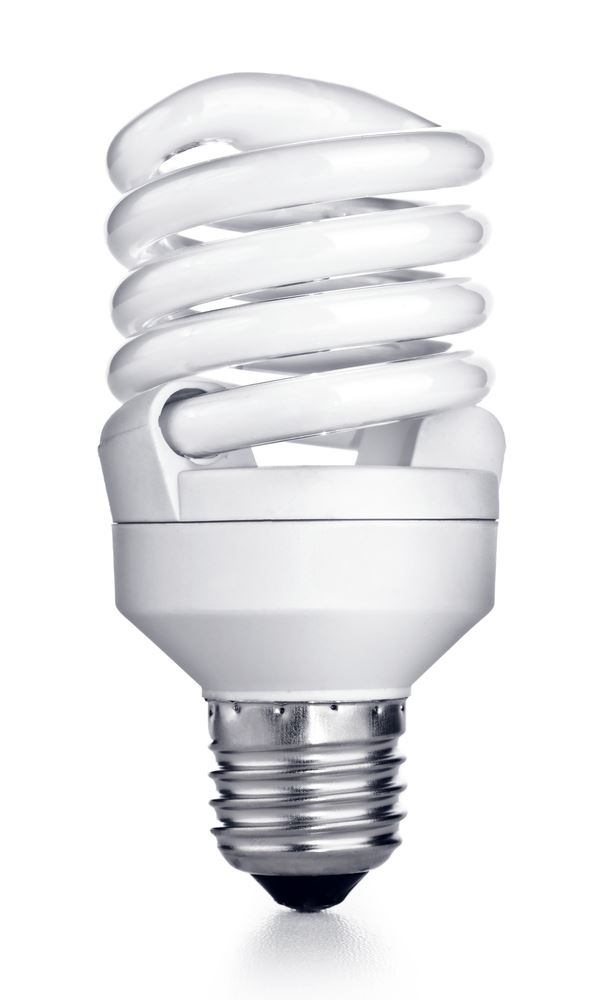 How Do CFL Bulbs Work?

As stated previously, this process to produce light does take more energy and radiates more heat than it does with LEDs. Also, some people notice a slight “start-up” time for CFLs to gain their full luminosity after first being turned on. However, CFLs are still a smarter energy choice than incandescent bulbs, consuming around 70% less energy.

How Long Do CFL Bulbs Last?

CFL bulbs make for a long-lasting light source—just not as long as LEDs. On average, a CFL light bulb will last around 8,000 to 15,000 hours before it needs to be replaced, depending on a variety of factors. This average lifespan is around one-half to one-third of the lifespan of LEDs and is many times longer than incandescents, which typically last between 750 and 1,000 hours.

How Much Does a CFL Light Bulb Cost?

CFL bulbs are priced somewhat lower than LEDs, which might better suit some households that would still like a more energy-efficient alternative than incandescent bulbs. On average, you can expect to spend around $3 to $5 per bulb.

One of the top disadvantages of CFLs (as opposed to LEDs) is how they react to being turned on and off quickly. If you frequently switch a CFL on then off, the bulb’s lifespan will most likely decrease, whereas LEDs lifespans aren’t affected by this at all.

Save Energy and Money with the Right Light Bulb

Due to their longer lifespan and better energy-efficiency than CFL bulbs, LED bulbs do “win” in terms of cost-effectiveness. That being said, CFL is not a bad option and will definitely save you money over traditional incandescent lighting. If you have any questions on CFL vs LED, call All Electric Services at (407) 890-7782.